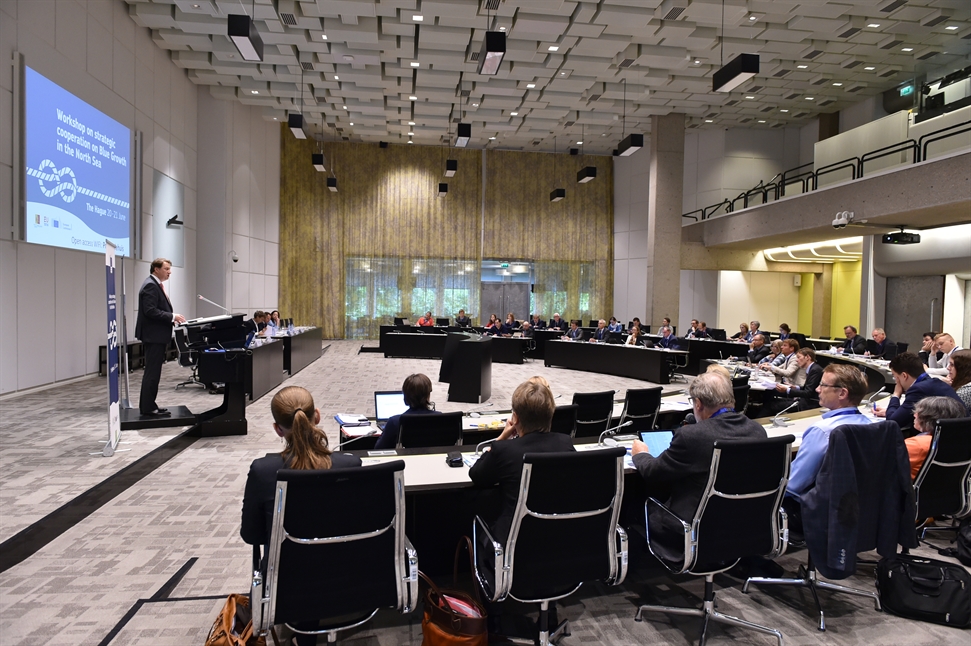 On 21 and 22 June, the 'Workshop on strategic cooperation on Blue Growth in the North Sea' took place in the Zuid-Holland provincial government building, organized under the auspices of the Dutch presidency of the EU. Rogier van der Sande, Regional Minister for European policies, officially opened this workshop.

The Goederenvervoer over Waterin een stroomversnelling meeting took place in Rotterdam's Wereldmuseum on Wednesday 22 June 2016. Regional Minister Rik Janssen opened the proceedings by calling on the shipping companies, shippers and other businesses present to take advantage of the opportunities available for smarter logistics, cleaner inland waterway transport and a stronger economy. 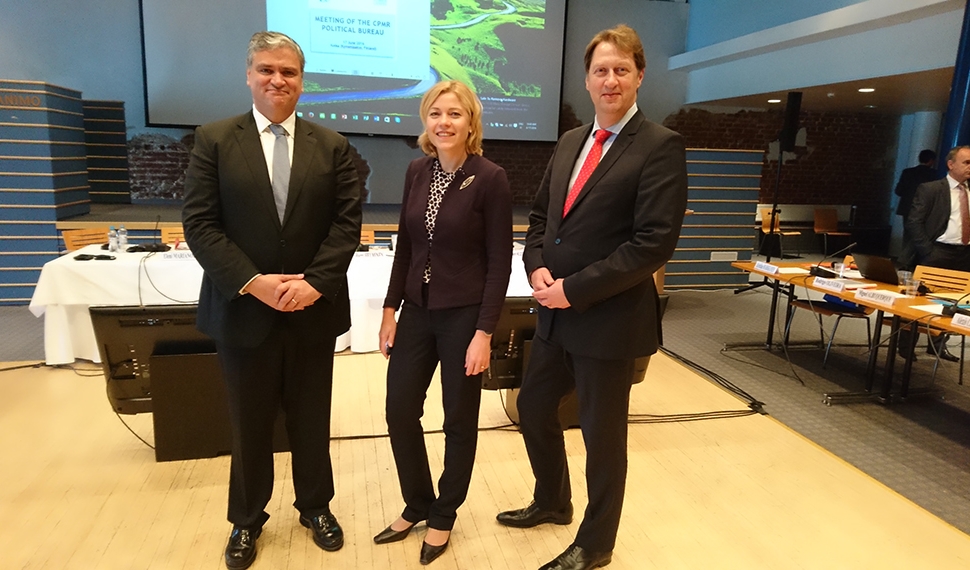 The Political Office of the CPMR network in Kotka, Finland met on 17 June 2016. CPMR is the network organization for Peripheral Maritme Regions of Europe. Including all the Netherlands coastal provinces ±150 regions are members. On behalf of the Netherlands coastal provinces, Rogier van der Sande, Regional Minister, took on the role of vice president for energy and climate.

Europe faces major challenges in nutrition, healthcare, logistics, mobility and energy, and the related sectors have substantial transformation issues, in which ‘Smart Industry’ forms a crucial component. In the process, Regional Fieldlabs ensure cross-pollination of the sectors and build bridges between knowledge and the market. On 14 June 2016, at the House of the Dutch Provinces in Brussels, Zuid-Holland fieldlabs such as Freshteg (horticulture) and Green Village (Energy) showed how they could make major contributions to meet the European challenges. 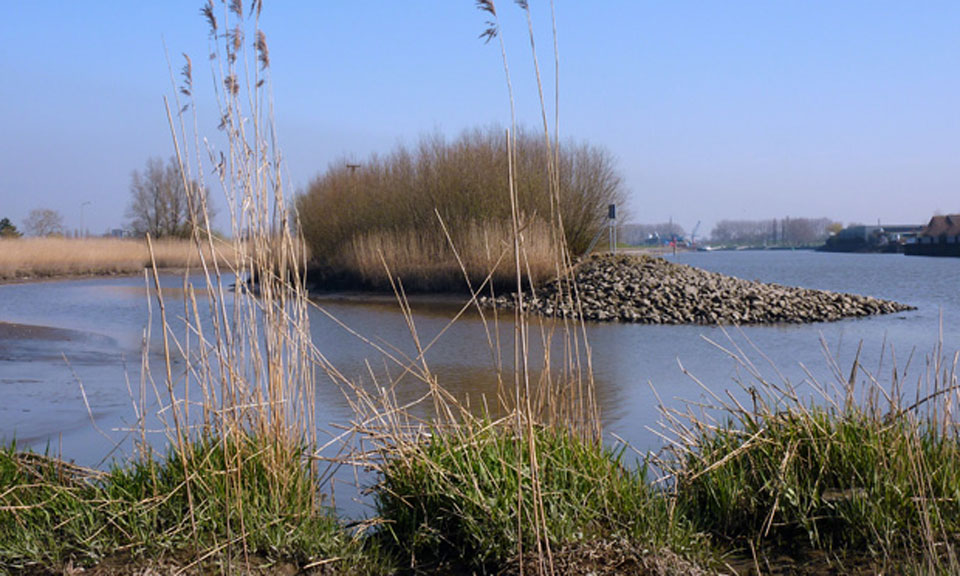 Province Zuid-Holland Regional Minister Rik Janssen is to join the European Innovation Partnership (EIP) Steering Group on Water on Water. The Steering Group consists of 26 high level experts in the field of water and innovation and is chaired by European Commissioner Karmenu Vella (Environment, Maritime Affairs and Fisheries).

From 2007 until 2013, knowledge institutions, businesses and authorities in Zuid-Holland received €1 billion in European subsidies for research, development and infrastructure. Approximately half was spent on university research programmes. During Brussels’ current financial period, all parties in Zuid-Holland together have already received €250 million in European subsidies since 2014.

That is clear from an analysis of the 'landing’ of European funds in this region since 2007, commissioned by the Province of Zuid-Holland. Europe is one of the key factors when finalizing 'business cases' of major regional investment projects. That is why the Province conducted a comprehensive analysis of European spending over the past few years. This analysis yielded lessons on how to improve this score even more over the coming years.

In his capacity of Regional Minister on European policy and Rapporteur on Biobased-economy on behalf of the Committee of the Regions, Rogier van der Sande opened the first Knowledge Exchange Platform (KEP) Peer-to-Peer meeting in Espoo (Finland). More than 60 market players in the biobased economy attended the meeting in Finland.