Province on Trade Mission to China 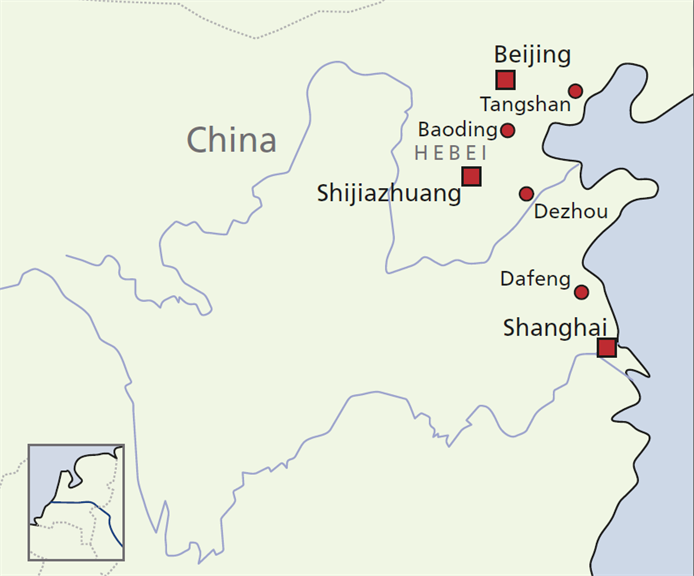 The King's Commissioner, Jaap Smit, and the participants in this trade mission will address water management, sustainable development of cities, and soil improvement. Regional Minister Adri-Bom Lemstra is leading the mission with Zuid-Holland Greenport-companies on the theme of sustainable and healthy food supplies.

The delegation will visit Beijing, Shanghai and various cities in the Hebei province. Since 2007, Zuid-Holland has had an official cooperation agreement with Hebei, one of the most industrialized provinces of China with a population of 80 million. The trade mission will subsequently proceed to Shanghai-Pudong, with which the province has a formal cooperation as well. At the beginning of the journey, a meeting will take place with Minister Schultz of Infrastructure & Environment, who is to speak about the future-proof construction and design of cities at a congress. Companies that belong to the delegation of the Ministry of Infrastructure & Environment will also join in during parts of the Zuid-Holland trading mission.

The mission comprises a large number of formal meetings between the province and the Chinese authorities. Those moments are needed to grant the Zuid-Holland industry easier access to present themselves to and do business in China. In addition, a large number of working visits will be made to, among other, horticultural areas, a Huawei production site and the 'eco-city' Caofeidian.