Zuid-Holland lies in the West of the Netherlands, bordering the North Sea, covering an area of ​​3,000 square kilometers with a population of 3.5 million. Its main cities are The Hague, Rotterdam, Leiden, and Delft. Zuid-Holland’s capital The Hague is also the official residence of the King of the Netherlands, as well as the basis of the national governments and parliaments and the International Court. Rotterdam, Europe’s largest port, is located in Zuid-Holland and a major economic driver, including the highly developed industry and agriculture/ horticulture. Nearly a quarter of the GDP in the Netherlands originates in Zuid-Holland, and it’s the Netherlands' most important area for the petroleum, chemical, logistics, flowers, horticulture, animal husbandry, water conservancy, knowledge and environmental protection industries, among other fields, due to the unique combination of advantages, such as the presence of three of the largest universities in the Netherlands. Zuid-Holland will be an important partner for any Chinese organization achieving to have a cooperation in the Netherlands, as well as an important stepping stone to enter the European market. 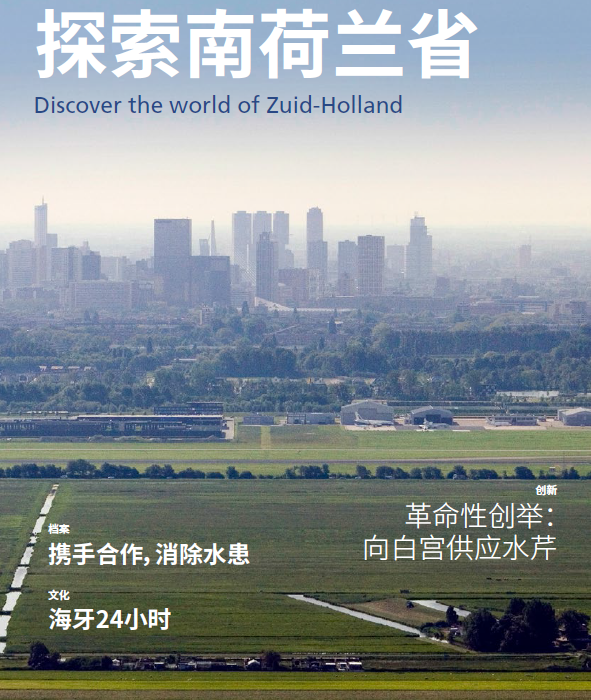